The rematch, that most of America wanted to see, starts tonight. Golden State virtually have the same team with (ironically) the additional of former Cleveland Cavaliers player Anderson Varejao. The Cavs (basically) have the same team except that they have included a “seldom-used” Mo Williams, and Kyrie Irving and Kevin Love are actually healthy.

Cleveland has looked “championship-ready” by only losing 2 playoff games (sweeping the first 2 opponents). Golden State on the other hand has dealt with a knee injury to Steph Curry (early on) and has won 3 straight elimination games, including game 7 against an elite Oklahoma City Thunder team, to earn their consecutive trip to the NBA Finals. 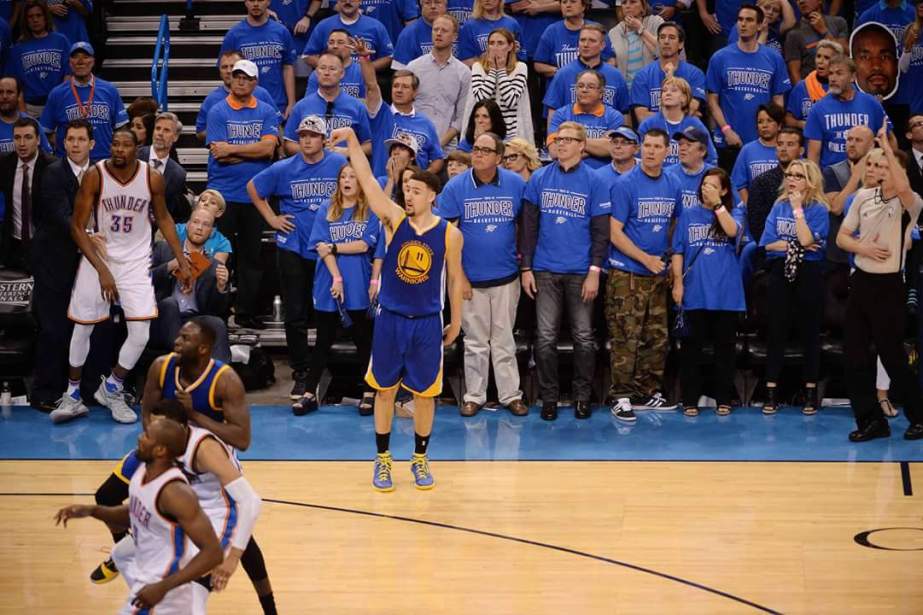 I expect this series to be VERY entertaining and fun. Kyrie Irving and LeBron James should put up big numbers, the unanimous MVP and fellow splash brother Klay Thompson should put on a show, both benches will perform well, and only the “hungriest” will prevail.

I think the key matchup is Draymond Green against Kevin Love. Earlier in the year I’ve called Love the most overrated player in the league because of his contract and lack of playing time in the 4th quarter (if any). I think Green will dominate this matchup as long as he’s not kicking anyone like Lui Kang. I got the Warriors in 7.