Tim Duncan is one of the last NBA players to have played when Michael Jordan was still on the Chicago Bulls. With his retirement, the San Antonio Spurs won’t be the same. His legacy comes second to only a handful, and can definitely make a case to be in “the conversation” for THE GREATEST (particularly at his position). 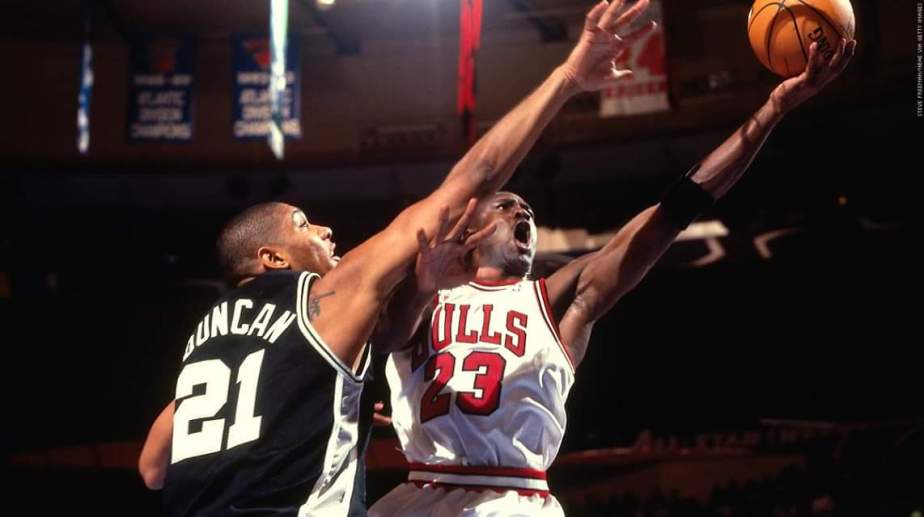 Where do you rank Tim Duncan all-time?

How is his legacy compared to Kobe Bryant?

Will anybody that’s currently in the NBA be able to surpass his greatness at the Power Forward position?

How will you remember Tim Duncan now that his career is over?

8 thoughts on “The Big Fundamental”