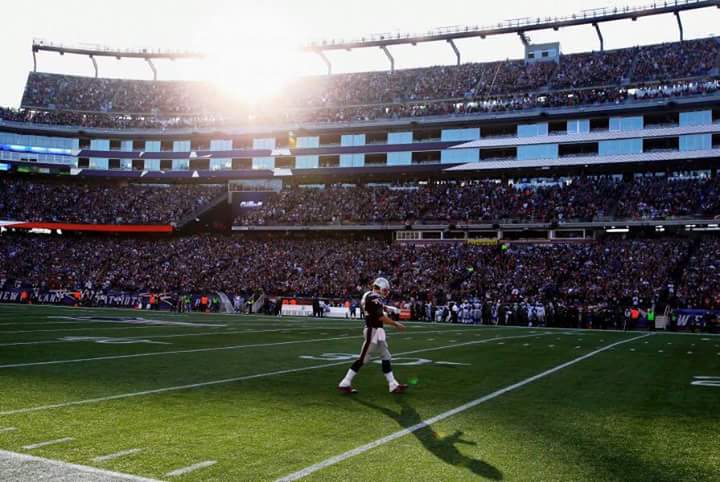 The first time I saw Tom Brady was when he used to play for Michigan on Saturday mornings after the cartoons went off. I wasn’t really into college football at the time, but I watched just because his name reminded me of “The Brady Bunch”. He was decent then; nowhere near the player he is today. I would’ve never thought that I would be watching arguably the greatest quarterback of all time… just for the sole reason that his last name caught my attention (crazy right?). 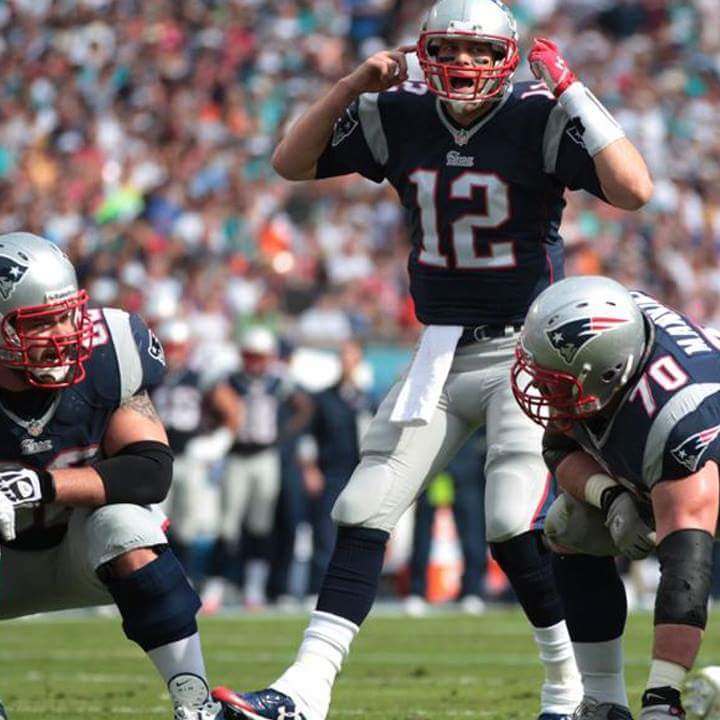 As we all know Tom Brady rise to fame started at the expense of Drew Bledsoe’s injury in 2000. Ever since then, the Tom Brady that we know of today was born. The Patriots went onto win 3 Superbowls in 4 seasons, and being labeled as a dynasty. He went on to put up elite numbers for consecutive years, including that infamous recording breaking season in 2007. The Patriots were undefeated that whole year until losing to the New York Giants in the Superbowl. He also lost another Superbowl to the GMEN a few years later before winning a 4th ring this past February. The game featured probably thee most controversial play call in Superbowl history. Tom Brady has 3 Superbowl MVP trophies, 2 time league MVP, 10 tone Pro Bowl selections, along with 53,258 passing yards and 392 touchdowns. At this point what more could you want out of a quarterback?

Well…. there was “Spygate” in 2007, that impressive season which was later clouded by allegations of using cameras to look at the opposing team’s sidelines during games. There was also “PEDs-Gate” that same year where various players on New England were using performance enhancing drugs. And then the more recent “Deflate-gate”. The New England Patriots’ footballs used in this past year’s AFC Championship Game against the Indianapolis Colts had less air that NFL regulations. The team said that had no idea why it was like that, but Tom Brady’s demeanor in his Press Conference said otherwise.

Roger Goodell and the NFL have investigated the situation. Tom Brady eventually ended up suspended, not for his involvement in the scandal but for not cooperating (i.e. refusing to give the league his cell phone and later on destroying it). Brady ended up appealing, like expected, him and the league are still fighting this issue in court. 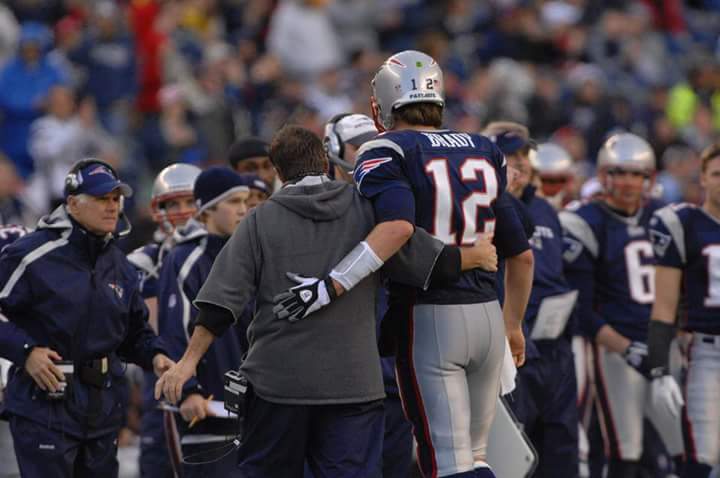 I’m not saying he’s guilty (they have enough guilty people associated with that franchise like Aaron Hernandez). I’m also not saying all of the allegations over the years are his fault as well (Bill Belichick definitely deserve most of the blame). What is noteworthy is the fact that if he’s innocent like he claimed to be, why wouldn’t you cooperate to get this moving along? Most importantly, not matter what statistical numbers he accumulates, the cheating aura that New England has been accustomed to over the years will forever stain his legacy. He’s definitely in the conversation with Joe Montana, Dan Marino, John Elway, Terry Bradshaw, Peyton Manning, and so on but… how much of this cloud will hold him back from the ultimate crown when the storm leaves?