A new beginning is upon us in the Windy City. The Bulls organization has made some significant changes over the summer that have transformed the shape of the team. The Bulls officially traded away their franchise (and my favorite) player, Derrick Rose, to the New York Knicks for Robin Lopez, Jose Calderon (thankfully we cut him), and Jerian Grant (Former Chicago Bull Horace Grant’s nephew). In free agency, we elected not to bring back Pau Gasol (signed with San Antonio) or fan favorite Joakim Noah (signed with New York to play with D.Rose).

The Bulls front office, at the time, said they wanted to get “younger and more athletic”. We eventually drafted Denzel Valentine out of Michigan State. However, things got interesting when the Bulls decided to sign free agent point guard Rajon Rondo. The biggest and most unexpected news was the signing of free agent shooting guard, and Chicago native Dywane Wade. The Bulls pursued Wade in the summer of 2010. There were actual signs that Dywane Wade was going to sign with Chicago, but that changed at the 11th hour when Lebron James decided to take his talents to South Beach.

With that being said, the initial plan of rebuilding has turned into a retooling phase. Recently, the Bulls traded Tony Snell to the Milwaukee Bucks, for former rookie of the year winner Michael Carter-Williams. With all the changes, Chicago has one of the more interesting teams in the league. They lack 3 point shooting, but have better defense and can attack the basket. We did get somewhat younger but added veteran leaders and championship experience. We’re not quite a championship contender and not good enough to beat Cleveland. However, if we make the playoffs, we won’t be an easy out either. 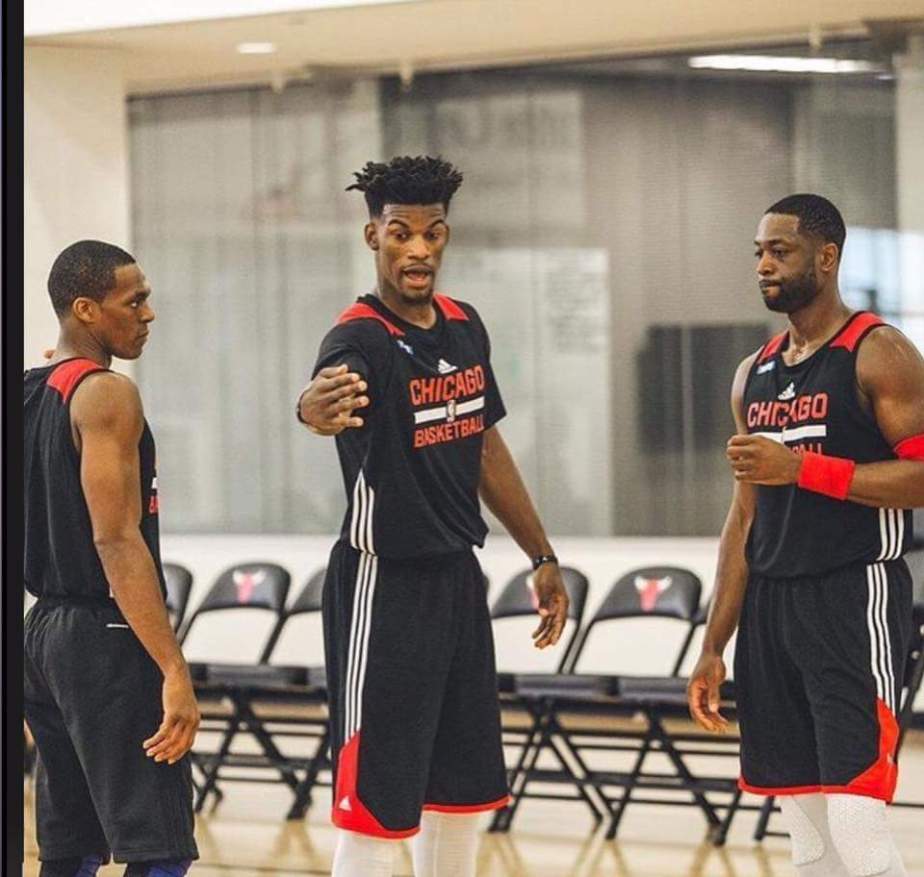 It’s definitely a different vibe with the team because this is a new era with the Bulls. Last season was the beginning of the transition when they fired Tom Thibodeau and hired Fred Hoiberg. This year, we enter a grey area in which we don’t really know the outcome. We can finish as low as probably the 11th or 12th best in the Eastern Conference, or we have the ability to challenge for a home court advantage in the first round. One thing is for sure, I’m going to be here for the ride. I’ll have my Dywane Wade shirt ready for when we start our season against Boston. Let’s see what happens! 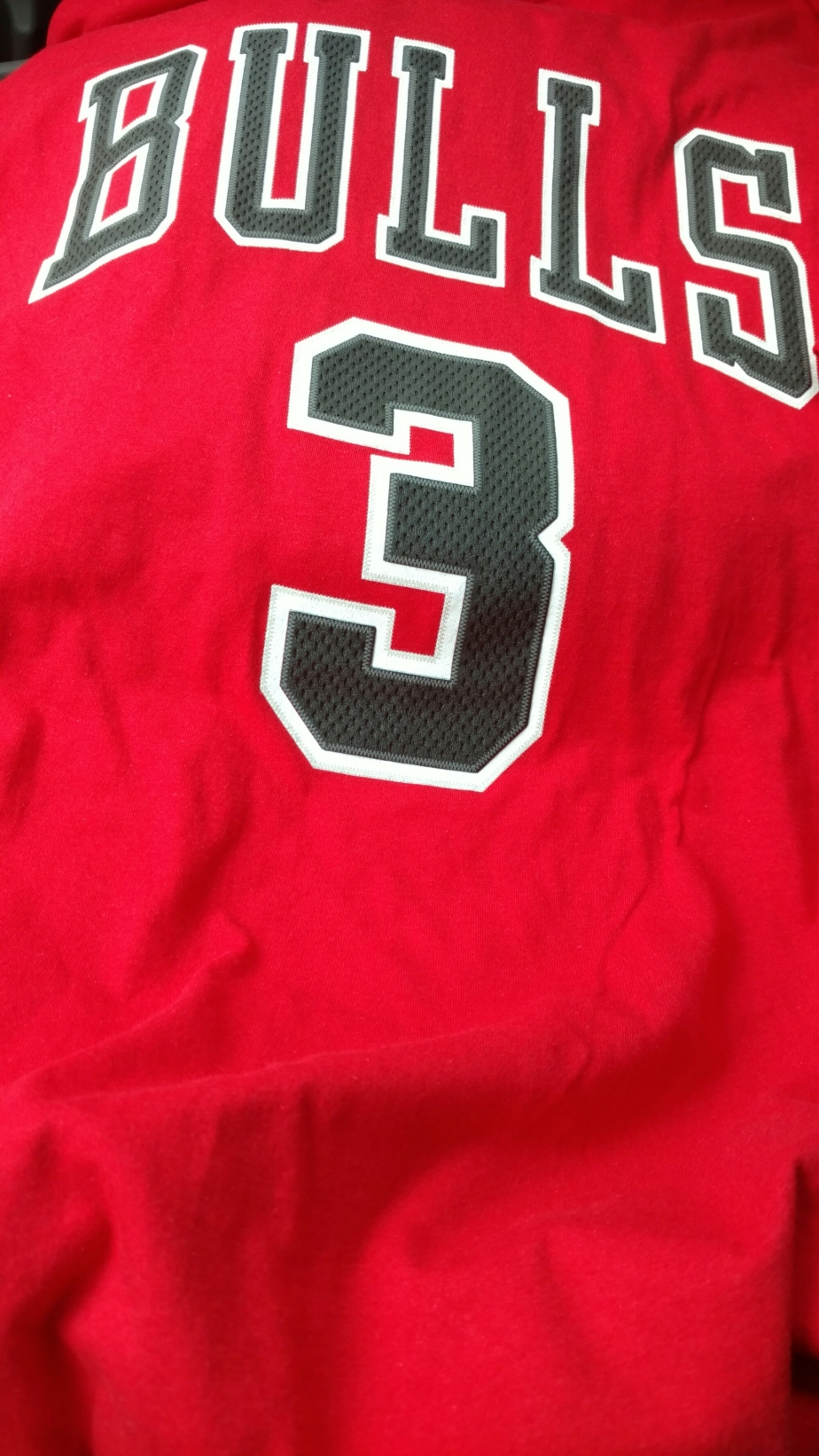