If you ever lived in Northwest Indiana and have been involved in sports, you will know that this area is called “The Region”. The Region has produced many pro and collegiate athletes in different sports over the past few decades like former MLB center fielder Kenny Lofton (East Chicago, IN). He was a 6x all-star and a 4x gold glove winner. Another is current Carolina Panthers defensive tackle Kawaan Short (East Chicago, IN). In 2015, he was named to the Pro Bowl and was second-team All-Pro.

However, Indiana is known as the Hoosier State. There’s been plenty of successful basketball outcomes from The Region like Glenn “Big Dog” Robinson (Gary, IN), who happens to be an alum from my high school, Roosevelt, in Gary. Robinson was the number 1 overall pick in the 1994 NBA Draft (to the Milwaukee Bucks). He averaged over 20 ppg for his career, was a 2x all-star, and won a championship with the San Antonio Spurs in 2005. Over the past 10 years, more players have been exposed to the NBA like Glenn Robinson III (Gary, IN, and currently with the Indiana Pacers), E’Twaun Moore (East Chicago, IN, and currently with the New Orleans Pelicans), Robbie Hummel (Valparaiso, IN), Branden Dawson (Gary, IN), and Mitch McGary (Chesterton, IN).

We even have athletes now that are already in division 1 or division 1-bound. Charles Cooper, a senior guard at the University of Wisconsin-Green Bay, helped the Phoenix during the 2015-16 season reach the NCAA Tournament for the first time since 1996. Dana Evans, senior guard at Gary West Side High School, is currently ranked #3 at the point guard, and #7 overall for the 2017 class by ESPN. She has committed to Louisville.

My friend Leroy Cooper, who is also a part of our basketball network and former intramural basketball teammate, is the co-founder (along with Mr. Daniel Baker) of Circle of Men Athletics (COMA; @Circle_of_Men) . Every since I met Leroy, he has always been the type to lead and show support for others.

COMA is an organization in Gary Indiana focused on the development of inner city athletes on and off the court…1 Corinthians 9:24-27.

Leroy, who played his last two years of college basketball and spend the following year as assistant head coach at formerly Purdue University Calumet (now Purdue University Northwest), wants help student-athletes on and off the court. 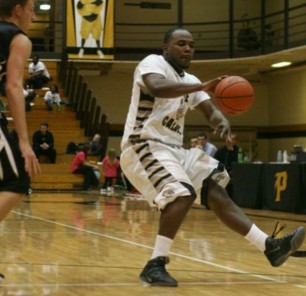 The purpose is to instill life beyond talent for inner city athletes…provide mentorship, training, life skills and exposure to guys with athletic abilities.

In this day and age where violence seems to be at an all-time high (especially the way the city of Chicago is right now), it’s wonderful to know something like COMA is taking place within The Region. However, this organization has plans on spreading the helping hand. 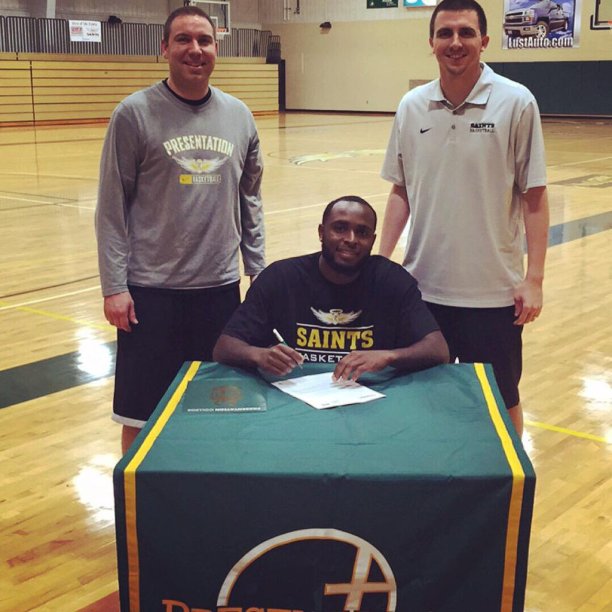 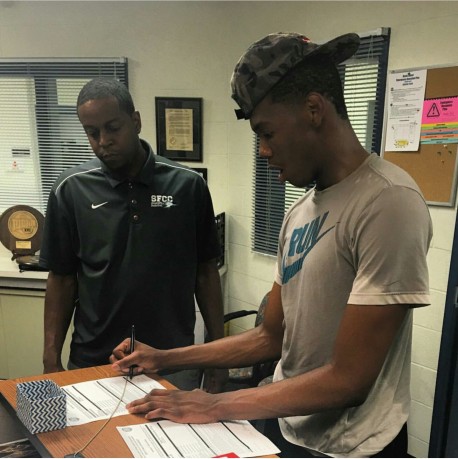 Our vision is to take our not for profit worldwide and change the world through God’s anointing. Changing lives and giving people opportunities to advance through life is God’s kingdom on earth. Our staff is really passionate about our organization, and we have a great success rate so far. We started the organization in 2014 and have placed 78 guys in college on athletic scholarships. Our next showcase is April 22nd, 2017. 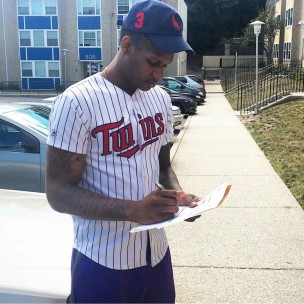 The more I looked into COMA, the more impressed I’ve become. This organization has the chance to become something iconic. Sending 78 young men to college in that short amount of time is the one thing that’s sticking out to me. I support anyone that’s trying to do something positive with the youth and the community. Leroy, continue striving for excellence with this program and don’t let any obstacle prevent you from your vision.