Usually when players are at the crossroads of their careers, it’s based on their  performances, inability to stay on the field, or just bad timing. A few players were actually successful at the pivotal moment (Drew Brees and Reggie Bush). And then there were players, recently, who might have officially ended up on the wrong side (Trent Richardson, Tim Tebow, RG3, Matt Flynn, Jonas Gray). The RG3 situation is an unusual one that I’ll explain in the next couple of days. For now, here are a few players who’s currently at the fork in the road. 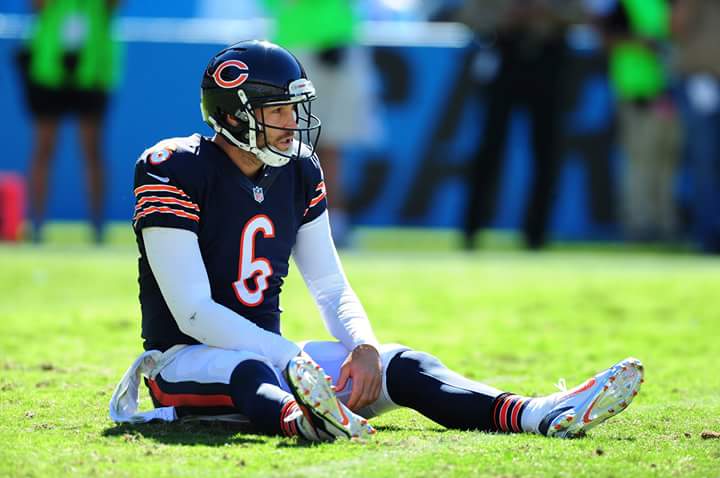 Jay Cutler
When Jay Cutler was first traded to Chicago in 2009, I was excited. He was coming off a Pro Bowl season. The Bears haven’t had a real quarterback in ages. Cutler has all the talent to be a great quarter, especially his extravagant arm strength. John Fox is his 3rd head coach since being in the Windy City and has had plenty of offensive coordinators including Mike Martz. This could possibly be his best season yet. However, his terrible decision-making and only 1 playoff win in his tenure makes him a viable candidate for this list.

Jonathan Stewart
The 28-year-old and former Oregon Duck is a good underrated running back. You probably couldn’t tell because he was splitting carries with DeAngelo Williams and… his inability to stay on the field. In Stewarts first 4 seasons, he only missed 2 games. However, he has missed 20 in the past 3 seasons. What will Stewart do as the feature back this season is the question…

Sam Bradford
The former number overall pick back in 2010 is on the list because of his injury history. It was bad enough his best weapon on offense was an aging Stephen Jackson back in St Louis. He has had two consecutive seasons ended due to a torn ACL and doesn’t need to happen a 3rd time. In a Chip Kelly offense, Bradford is due for a prime year, only…. if he can stay healthy. 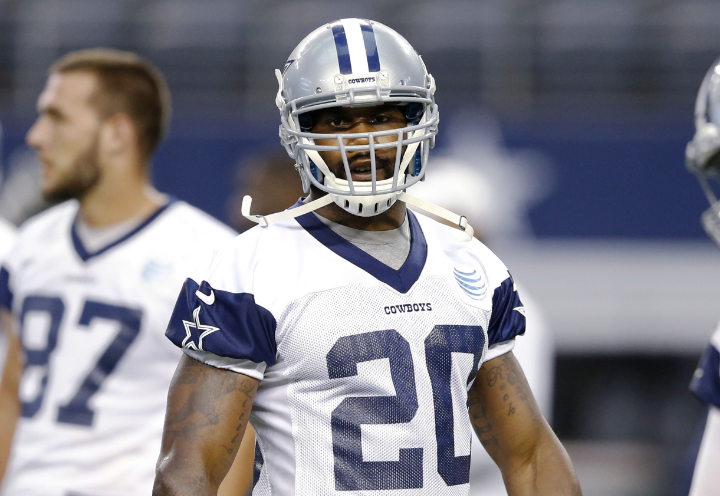 Darren McFadden
Run DMC has the talent to be a top 10 back in this league. He has great acceleration and lateral quickness. He now plays behind the best offensive line in football. But just like him and the past 2 players I just mentioned, he has a history problem. Personally, I want to see him destroy the NFL but only his legs will tell. He also has to get over the hurdle of being second on the team’s depth chart behind Joseph Randle.

Doug Martin
The “Muscle Hamster” caught defenses off guard with is powerful running tactics during his rookie campaign. The next couple of years, his production declined due to injuries (how surprising) and a bad offensive line. Doug Martin appears to be healthy, but he needs to stay that way because Charles Sims is sitting there hovering his starting job. 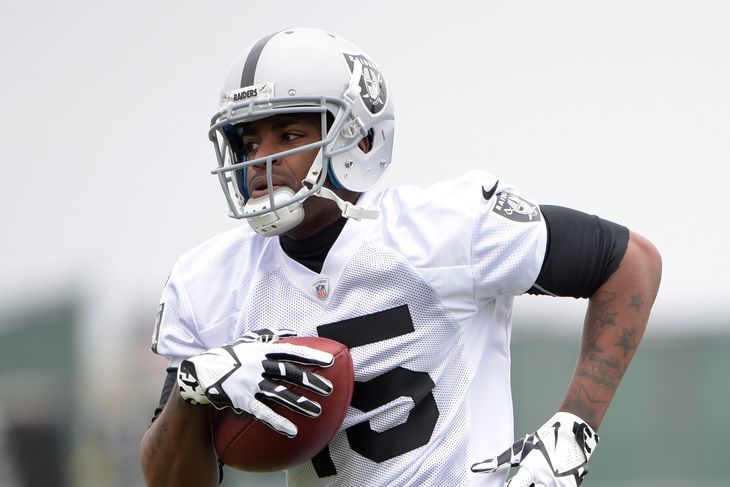 Michael Crabtree
The former college All American has yet to live up to expectations in the NFL. He has been in an inconsistent, run heavy offense in San Francisco, but he has had key drops in crucial game moments as well. According to Richard Sherman, he’s just a Mediocre’ Receiver. Now, across the bay in Oakland, he has a chance to resurrect his career. The clock is ticking.

One of my friends shared a link with me involving this subject and said I should do a topic about this as well. I took a couple of days and comprised my own list of players you should avoid during your fantasy football drafts.

Honestly, did we really see the best out of Colin Kaepernick two or three years ago? What made him effective was the ability to run the read option. Once teams started to figure it out, they figured him out also. He still has the ability to make plays with his feet, but if his accuracy as a passer hasn’t improved, him and the 49’ers offense may be in for a long season. 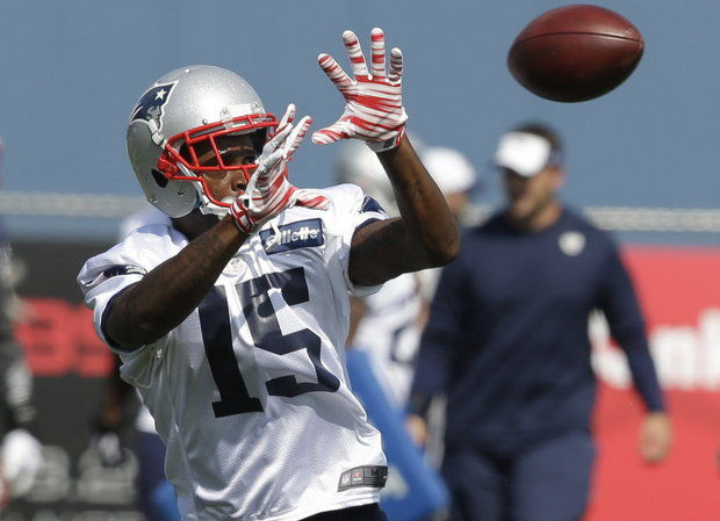 I thought I would never see Reggie Wayne in another uniform (I thought the same with Steve Smith and looked how that turned out). In the last 2 seasons, he as hasn’t eclipsed 1,000 yards receiving or scored more than 2 touchdowns. It’s not like Joe Flacco was his quarterback or something. He’s been playing with Andrew Luck. New England has just as many weapons, including Gronk.

Speaking of Joe Flacco, he’s equivalent to a mystery box: you don’t know what you’re going to get. No disrespect to Justin Forsett, but if the running back becomes a one hit wonder then Flacco is in trouble. In addition, he lost his deep threat WR and has an aging WR as his number one.

Two things that concerns me about Run DMC: his health and his position on the depth chart. I feel like he has a condo on the injury list as much as he spends time there. Also, Joseph Randle is the starter for now. I’m not sure how they will split carries in Dallas but I’m pretty sure McFadden will get the short end of the stick, for now.

The committee of running backs hurts him, even though they will be running the ball more in Denver this year. ESPN has him ranked very high this year for whatever reason. These running backs should go before CJ in this order:

Jimmy Graham’s production last season was subpar due to lingering injuries and being in an offense that wasn’t as efficient as years past. Now going from a pass-happy offense to a run-happy offense makes things that much worse. There are reports he will be doing more blocking than he’s ever done. I’m not saying he won’t be a red zone threat but don’t expect him to be a top TE like before.

Well.. there’s the Browns. Until proven that someone can produce on a consistent basis, don’t touch anybody from the city of Cleveland. I rather have you draft players from Jacksonville.